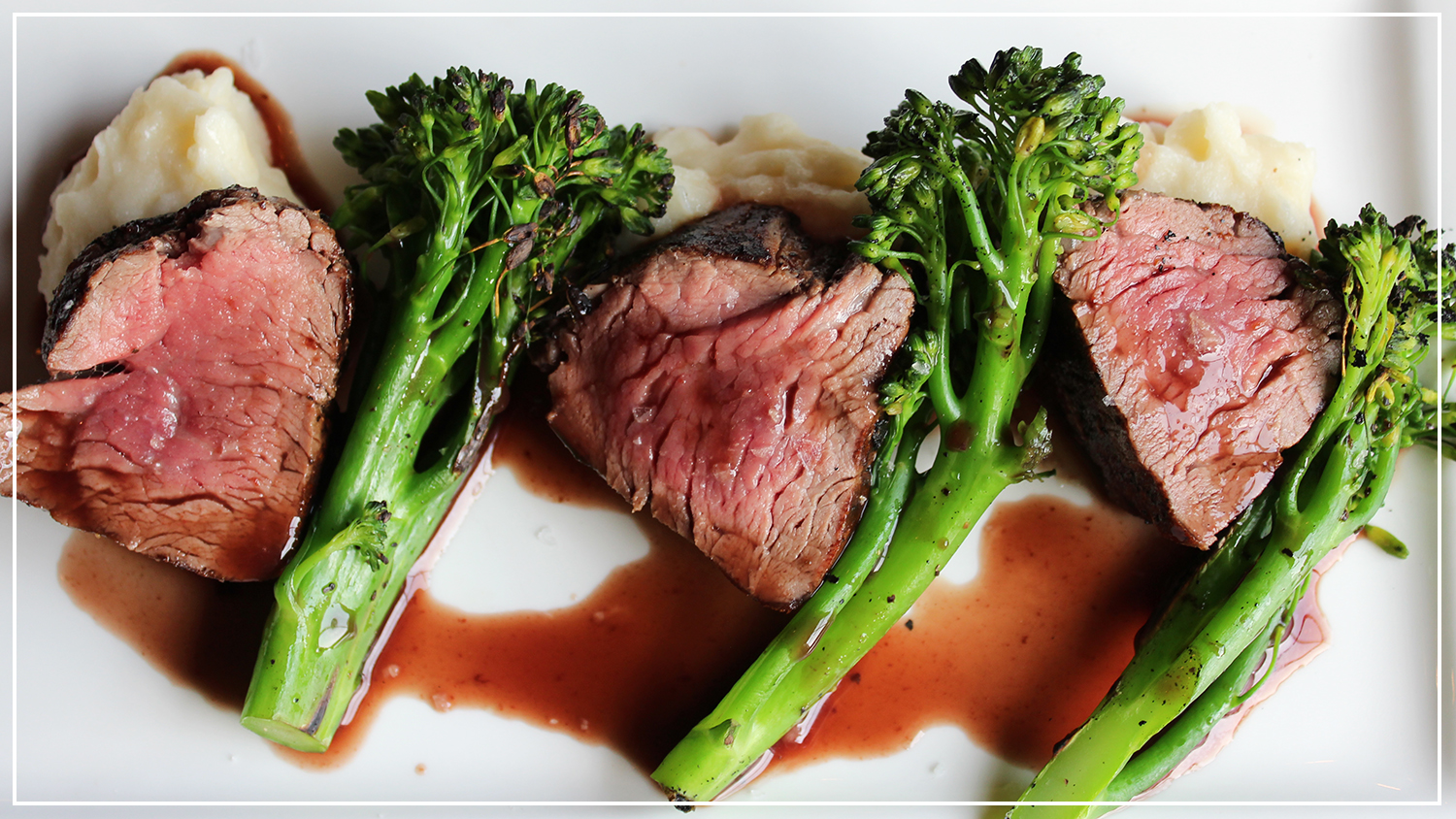 The Gaja family settled in Piedmont in the mid-seventeenth century. Five generations of Gajas have been producing wines in Piedmont’s Langhe hills since 1859, the year Giovanni Gaja, a local grape grower, founded the Gaja Winery in Barbaresco. Giovanni’s son, Angelo (grandfather of today’s Angelo Gaja), was blessed with ambition and vision. Clotilde Rey, whom he married in 1905, inspired him to establish the tradition to which the Gajas have adhered ever since – total dedication to uncompromising quality. Angelo and Clotilde’s son, Giovanni, continued to follow the high standards his parents had set, producing Barbarescos that were renowned throughout Italy. Thanks to his Barbaresco, the winery’s flagship, Gaja wines achieved a leadership position in Italy. Giovanni increased vineyard holdings, acquiring Sorì Tildìn, Costa Russi, Sorì San Lorenzo and Darmagi, thereby permitting the Gaja family to produce wines of the highest quality exclusively from its own vineyards.

Giovanni’s son, Angelo, joined the Winery in 1961 and combined his respect for the traditions of the Langhe with bold innovations in the vineyards and the cellars. He also introduced Gaja wines to foreign markets. Angelo lives in Barbaresco with his wife, Lucia, and their three children, Gaia, Rossana and Giovanni, who represent the fifth generation. Together with their parents, Angelo and Lucia, they have been continuing a family tradition that has never stopped since 1859, when Giovanni Gaja founded the winery. In 1996, the Gaja family purchased a second property in Tuscany, Ca’ Marcanda, located in the Bolgheri district in the municipality of Castagneto Carducci.

Gaja Pieve Santa Restituta Brunello 2012
A deep garnet color with a bouquet that features layered notes of spices and balsamic herbs such as anise, clove, juniper and mugwort. In a second moment, the fruit opens up with notes of black cherry and ripe plum with final hints of hazelnut and fresh almond. The palate shows dense, savory notes of goudron refreshed by precise and sweet tannins. Overall, the medium structure and balance lead to great drinkability combined with serious aging potential. 100% Sangiovese

Gaja Ca’ Marcanda Magari 2015
The character is marked by the change in the blend. The increased proportion of Cabernet Franc gives a fresh and botanical nuance to the bouquet, with notes of dog-rose, eucalyptus, green pepper and red orange peel. The nose is more floral than fruity, a sign of a specific agronomical focus in preserving the freshness and pursuing the elegance. The palate features an immediate savory character, followed by clean and intense flavors of ripe blackberry, dark cherry and blueberry. Firm and fine-grained tannins, coming from the new blend of the two Cabernet varieties. The well-integrated wood aromas and the concentration of flavors lead to a wine which is drinkable now but with a serious potential for aging. 60% Cabernet Franc, 30% Cabernet Sauvignon, 10% Petit Verdot

Gaja Ca’ Marcanda Vistamare 2015
Clear and bright green-lemon color. The nose opens up with typical Vermentino notes; white flowers and crispy, citrus fruit. Viognier finds its expression through notes of melon, apricot and Mirabelle plum. In the mouth, the blend of Vistamare finds its perfect balance, with Vermentino providing freshness and drinkability, while Viognier gives body and roundness to the palate. The finish is clean and inviting with an almost salty touch, proving the sea-facing exposure of the Vistamare vineyards. 60% Vermentino, 40% Viognier

Gaja Barbaresco DOP 2013
Thanks to the strong diurnal temperature variation and the quite cold weather during the end of August and September, this wine shows precise and clean perfumes. Initial citrusy notes lead to a sweet fruit expression of wild strawberry, tropical notes of guava and passion fruit. The finish is distinctly floral with nuances of rose, elderflower, violet, musk and white pepper. The palate shows juicy and smooth tannins along with a pure and lean body. Its character is elegant and harmonious, not exuberant nor austere. 100% Nebbiolo

Gaja DaGromis Barolo DOP 2013
Shares elegance and remarkable drinkability with other wines from the same vintage. The nose opens with balsamic and savory notes of lemongrass, fresh leather, kola, quinine and orange peel. On the palate, the wine is sweet, with flavor of sour cherry, ribs, rose and violet. The tannins are silky and well-balanced by acidity and concentration of flavor. The finish is clean, with a pleasant hint of red apple skin lingering in the mouth. 100% Nebbiolo

150 per person
Not inclusive of tax or gratuity.